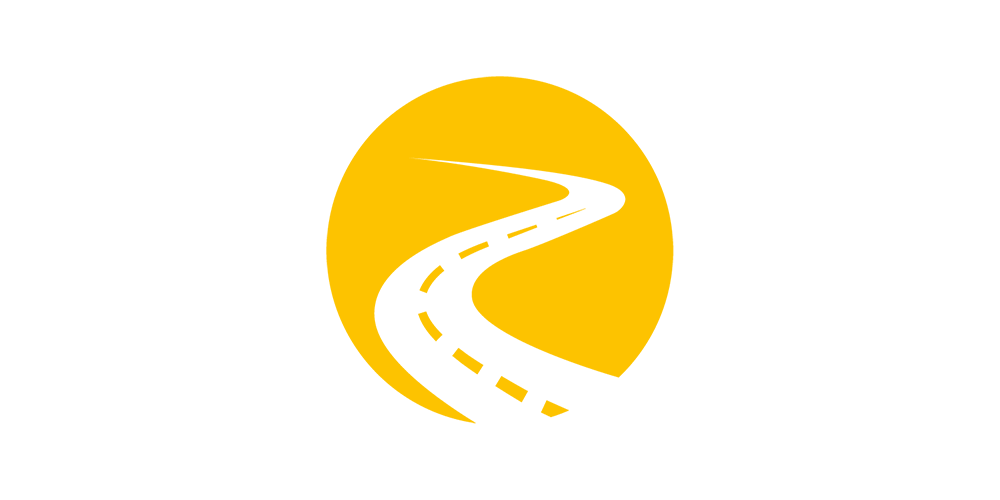 The cycling route “Across Bilogora and Papuk to Voćin” starts in Virovitica, crosses Bilogora and one part of Papuk, and ends in Voćin. The route is little less than 40 km long, where the first twenty kilometers of the trail are flat, while the rest is quite hilly with plenty of climb and descent.

The trail begins in front of Pejačević Castle in Virovitica. We exit Virovitica towards the village of Rezovac and continue along Bilogora via Borova, Pčelić, Pepelana and Levinovac.  The first twenty kilometers of flat road from Virovitica to the village of Levinovac will warm you up for the coming climb. At Levinovac is the first major climb of 1300 meters, but when you get to the top, you have a wonderful view of Papuk.

After that there is a long downhill and a short ride to the intersection where we turn right towards Hum. Throughout the village is a slight climb. Immediately after the village is the intersection where, if you turn slightly from the route, you can visit Lake Lisičine, and a bit further Arboretum Lisičine. Prior to the Homeland War, with about 2,500 different types of trees and other plants, from almost all around the world, Arboretum Lisičine was one of the most significant arboretum in the southeastern part of Europe. Now the number of plant species is considerably smaller, but the restoration process is in the process of restoring the old glow. It’s a real little gem hidden in the Papuk hills, so take some time and visit that nice place.

Two kilometers after Hum comes a further climb of about 1400 m in length. After the downhill it’s fairly flat, driving through the woods, on a low traffic road. Immediately ahead of the forest there is another shorter climb, and on the top is another beautiful view of the village and the imposing Papuk.

After the downhill, this track ends in the center of Voćin, which is widely known for the pilgrimage church of the Prayer of the Blessed Virgin Mary, which was built in the 15th century with Gothic architectural features. During the Homeland War, the aggressive forces destroyed the church, but by the method of facsimile reconstruction, the church was completely restored. Its interior boasts the finest works of the most prominent Croatian contemporary artists, and is surrounded by a spacious park featuring plant species of five continents.

Copyright 2020. Panonske biciklističke staze
Izrada web stranice Par ideja
Back To Top
×
We use cookies to ensure that we give you the best experience on our website. If you continue to use this site we will assume that you are happy with it.OkNo